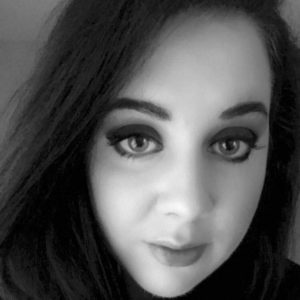 Soprano, and Philadelphia PA native, LEAH DESIDERIO, is a graduate of the University of Alabama at Birmingham and holds a Bachelor’s degree in Psychology. Having grown up in a musical family, she developed an appreciation for music early in life. Leah began violin lessons at age three and attended a music magnet elementary school; this led her to discover a love for singing.

Prior to moving to Birmingham, Leah attended the Philadelphia High School for Creative and Performing Arts with a concentration in violin. During this time, she became an active member of the adult choir at St. Paul’s Chestnut Hill.

While Leah was pursuing a degree in science at UAB, music remained a crucial element in her life. She studied voice privately and became heavily involved in the UAB Concert Choir under the direction of fellow Highland Consort member, Dr. Brian Kittredge. This choir has toured both nationally and internationally, which includes its participation and medaling in the 2014 World Choir Games in Riga, Latvia.

Leah has been a member of the choir of the Cathedral Church of the Advent since 2011, currently under the direction of Director of Music and Organist, Frederick Teardo.

“It is truly a privilege to be a founding member of Highland Consort. Every rehearsal and every performance is an opportunity for musical and spiritual growth. I am honored to share this experience with such a talented group of musicians.”