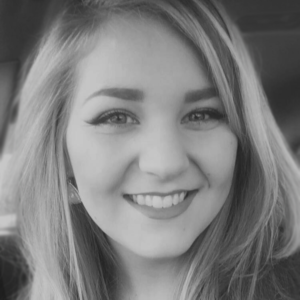 MADISON McCUGH, Mezzo-Soprano, first learned to sing and harmonize while a child and congregant in the Church of Christ, where singing in worship is completely a cappella. She did not learn to read music until high school when she joined choir for the first time. Since then, choral music was a hobby and passion that would undoubtedly turn into a career. She attended the University of Alabama at Birmingham (UAB) where she received her B.A. in Choral Music Education in 2017. While there she was a member of the UAB Concert Choir under the direction of Dr. Brian Kittredge and studied voice privately with Dr. Kristine Hurst-Wajszczuk.

Madison has held positions as a staff singer in several churches in the Birmingham area, including her current position as a staff alto at the Cathedral Church of the Advent since 2015 and her position as a section leader at the Eternal World Television Network since 2020.

Madison directed choirs in Tuscaloosa County and Jefferson County public schools before attending graduate school. She is currently pursuing an M.M.E. in Music Education from Samford University where she is a graduate conductor and member of the Samford A Cappella Choir under the direction of Philip Copeland.