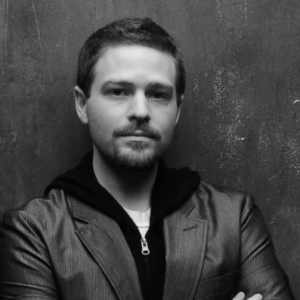 JOHN C. MARTIN is the Associate Director of Music and AV Administrator at St. Peter’s Cathedral in Tallahassee FL. He has earned Bachelor of Arts degrees in Vocal Performance and Religion at Huntingdon College in Montgomery AL, and the Master of Music degree in Voice Performance from The University of Alabama in Tuscaloosa. John is sought after for his interpretation of early music as both a tenor and alto soloist and chorister, and in that capacity he has sung with the Cathedral Church of the Advent (Birmingham, AL), the Choir of St. John’s Episcopal Church (Montgomery, AL), the Compline Choir of St. John’s Episcopal Church (Tallahassee, FL), Opus 8, Skylark Ensemble, and many others.

He is also a contemporary a cappella and barbershop enthusiast, having competed with Street Corner Symphony on the second season of NBC’s The Sing-Off, earning first runner-up under judges Ben Folds, Shawn Stockman (of Boyz II Men), and Nicole Scherzinger. During his time with SCS, John was humbled to perform with many world-renowned popular singers including Alison Kraus and Neil Diamond.

John is an acclaimed choral and contemporary a cappella clinician, arranger, and composer in addition to his performance work, and he holds membership in numerous professional organizations including ACDA, the NATS, EMA, NARAS, AEA, and FMEA.

He has studied voice with Dr. Susan Fleming and the late Dr. James W. Glass. He also serves as the Director of the Compline Choir at St. Peter’s, Tallahassee.

John is proud to be a founding member in his eighth season with Highland Consort.