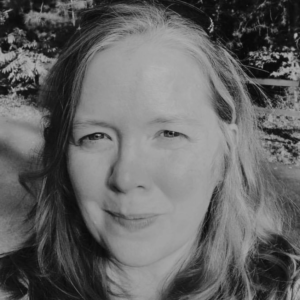 JENNIFER LOUISE ROTH-BURNETTE, soprano, holds a PhD in Music from New York University and is Director of Academic Support at The University of Alabama, also teaching and working on metadata applications for research.  Dr. Roth-Burnette’s recent publications include a chapter and metadata catalog regarding melodic composition in 12th-century Parisian organum, in the proceedings of Ars Antiqua III: Music and Culture in Europe, c1150-1330, and articles on hip-hop of the Middle East, North Africa, and the Netherlands in Hip Hop Around the World.

Dr. Roth-Burnette began her study of early music in earnest on a Fulbright Grant in Brussels, Belgium, and she continued performing early music regularly in New York as a member of the NYU Collegium, in professional choirs directed by David Hurd, and in solo engagements. Dr. Roth-Burnette serves Canterbury Chapel, Tuscaloosa, as organist and choirmaster, where she has initiated an early music performance series.

She relishes the opportunity to continue bringing early music to life with the Highland Consort.